It’s All In Your Neck

It’s All In Your Neck 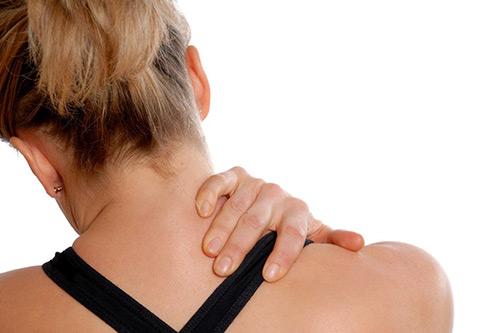 Posture tells us much about a person; it shows us at a glance whether or not the person is truly healthy physically, mentally and socially. Sick people look sick; they have that ‘bent over’ look which is consistent with less than optimal health. Conversely, healthy people have a confident, almost arrogant look about themselves. They look confident and prepared to handle the day’s challenges and they aren’t drugged to the gills on medications. They seem to be looking down their noses. (This only happens when the neck is in good alignment.)

I read in today’s mercury that Obesity is a serious problem in South Africa. Well that is no secret; just look around you next time you are in a public area. The obese people all have a characteristic bump at the back of their necks and most are wearing glasses. When X-rayed, they all have a few things in common.  The ‘bump’ is misaligned vertebrae in the lower neck caused usually by a cervical acceleration/deceleration trauma or whiplash which jolted the lower vertebrae backwards onto nerves arteries and other vital structures, literally switching the victim /you off. The only way to get switched on again is with the Chiropractic adjustment. Drugs cannot do it.

The most common symptoms resulting from the neck injury are:

Other symptoms that can be associated with loss of lordosis are the following:

Please go to youtube and type in Dr Roger Powell and see some of the video clips  especially  the one titled ‘Chiropractic neck adjustment ‘which will leave the viewer in little doubt as to the potency of subluxation-based chiropractic.  See how quickly the patients can respond; some within minutes.  I use no needles; only my hands.

Perhaps Hippocrates was right when he said:

“In case of illness look first to the spine and not medication.” 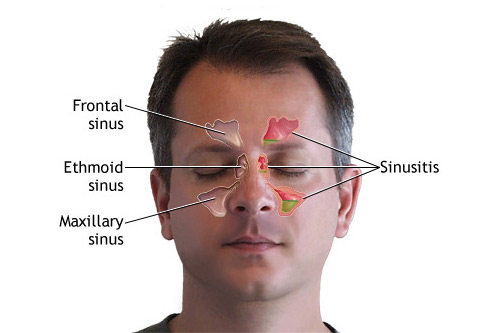 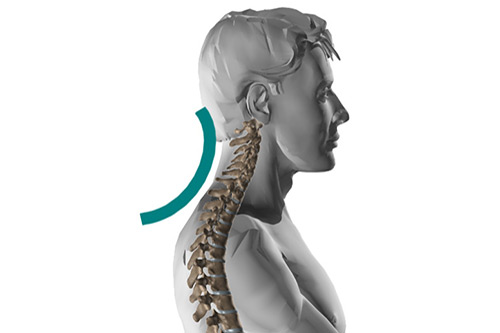 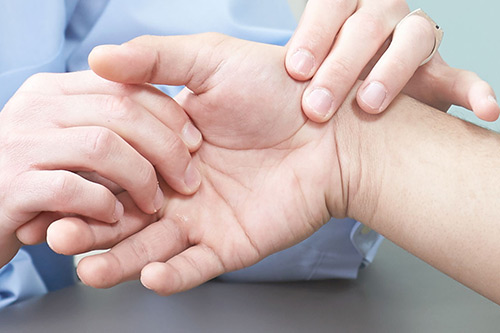